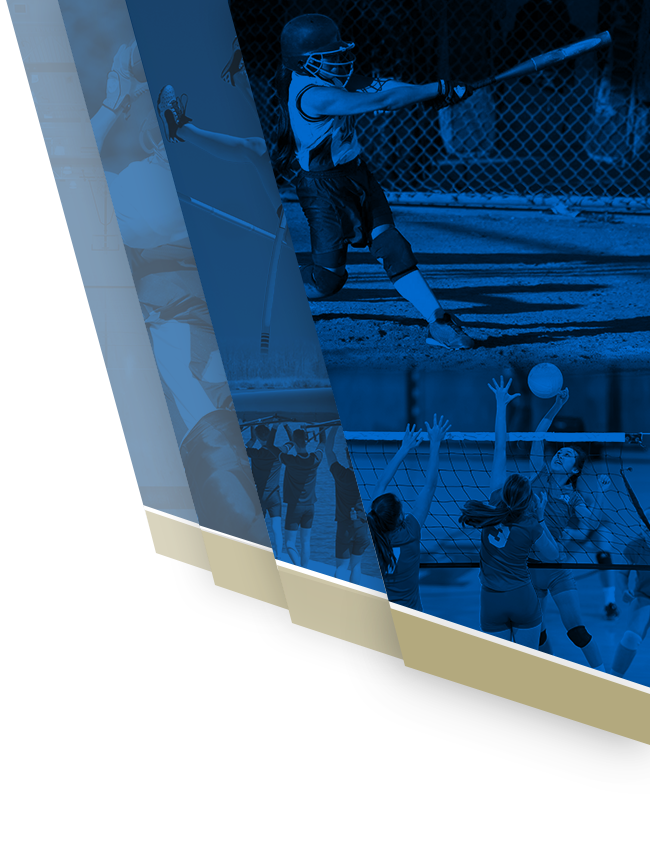 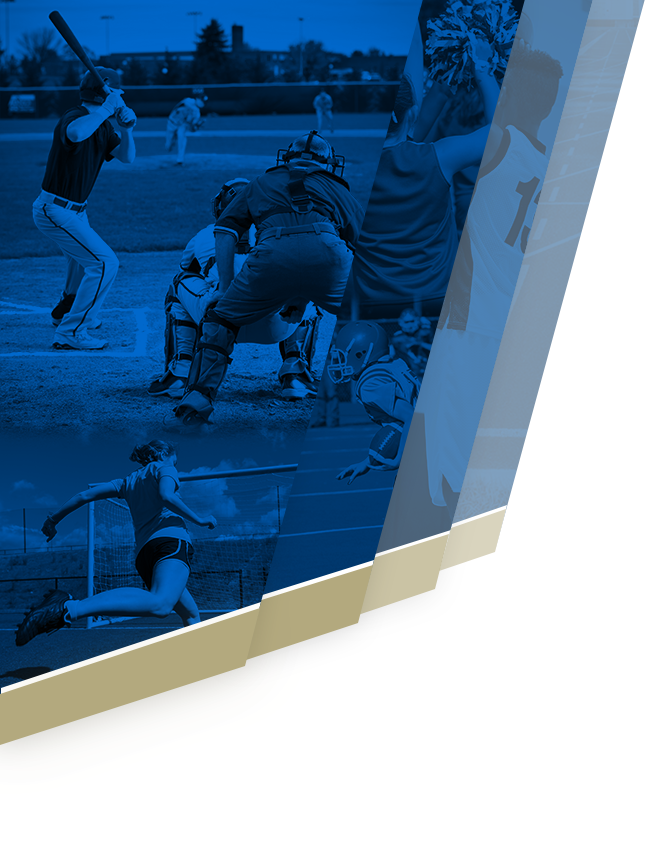 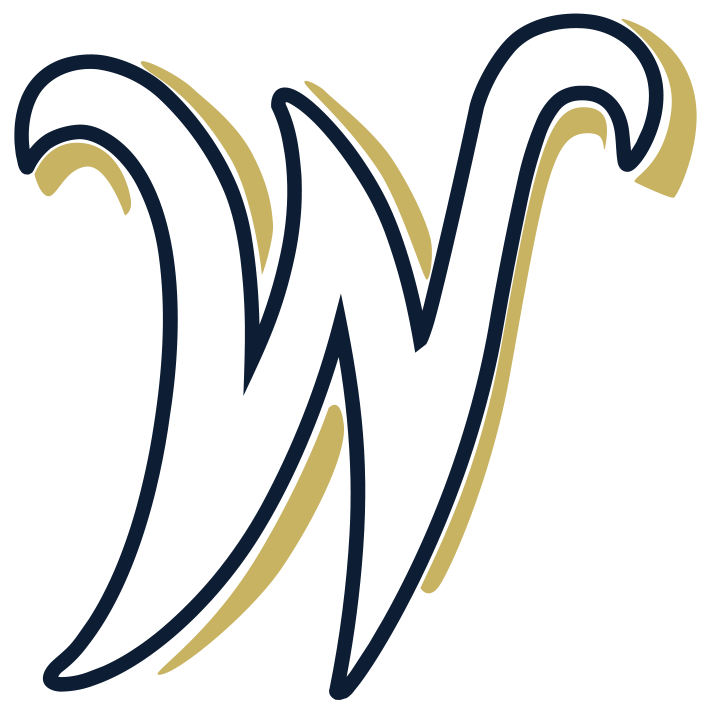 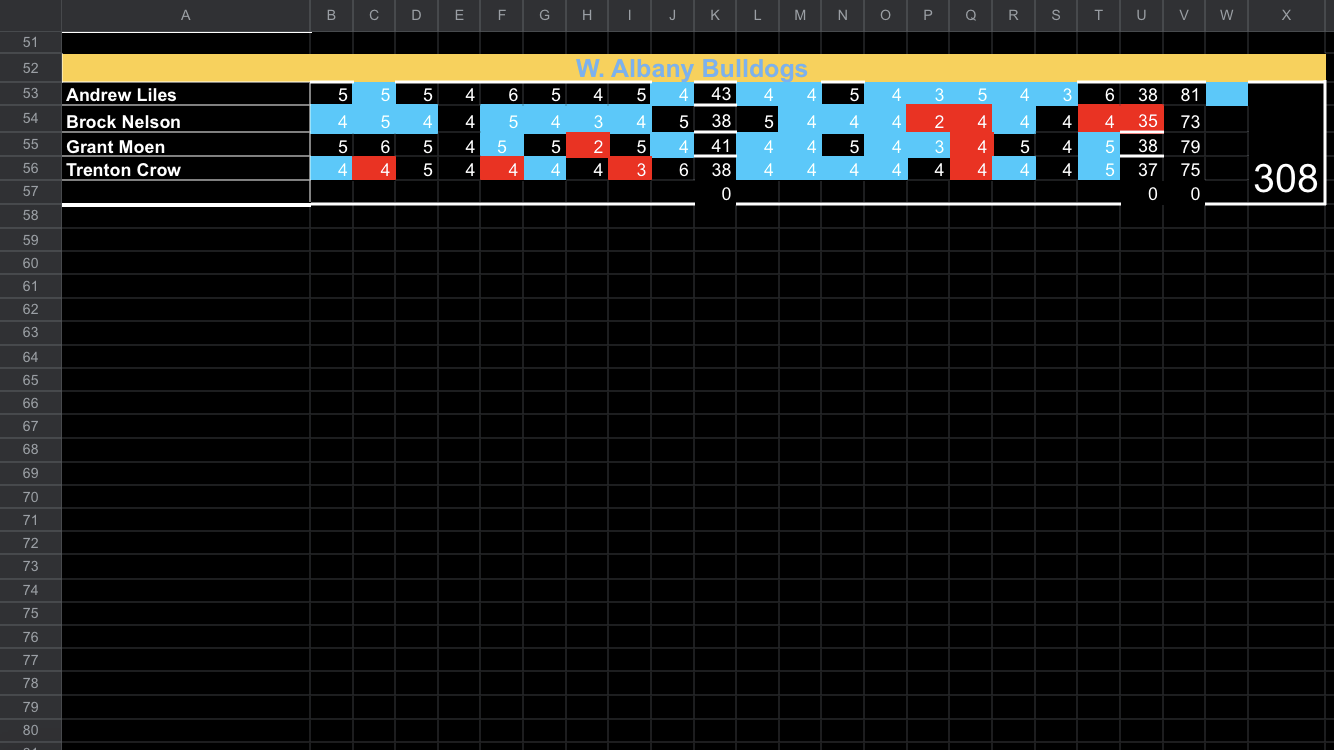 West Albany posted 308 on Monday and finished second to the Corvallis Spartans’ 305 in a league match at Cross Creek Golf Course.
Junior Brock Nelson led the way for the Bulldogs with a 73. Senior Trenton Crow was right behind Nelson with a 75.
“Our guys played well today, but we just came up a few shots short,” West Albany coach Matt Boase said.
“Brock and Trenton had very good rounds. Both of them hit the ball very well and managed the course. They kept the big numbers off the card, which is tough to do on a course that has so many hazards.”
Seniors Grant Moen and Andrew Liles rounded out the scoring for West Albany with 79 and 81, respectively. The Bulldogs did not have a fifth varsity member for the tournament, but expect to be at full strength in two weeks.
The Bulldogs will play again May 10 at Trysting Tree.